Marcus is a Product Expert and a VR-pioneer. He is the CEO and Co-founder of the VR-company SceneThere, and the founder of the strategic advisory firm Technium. He is passionate about the way technology can help us tell a story and make us connect with each other. In 1998 – before the word blog was invented – he built a personal blogging system which he used while traveling for 4 months in Asia.

During his 6 years at Nokia and Microsoft, Marcus built up a number of innovation teams. First at Nokia Maps in Berlin, and later at Nokia’s HQ in Finland where he led the prototyping and conception work around Nokia’s mobile cameras. He was the Lead Program Manager for the 41MP cameraphone Nokia Lumia 1020, which was awarded the Red-Dot Award in communication design in 2014.

In 2016, Marcus co-founded the VR company SceneThere based on the idea that anyone can create interactive virtual worlds using a 360-degree camera. By using SceneThere’s tools, he has created interactive VR-documentaries such as “North Korea VR” which was praised in Wired, BBC, Mashable and others, and “Voices of the Favela” which was premiered at UN’s conference "Habitat 3." Marcus is a Singularity University alumni (GSP 2014), a practitioner of Zen meditation, a techno-DJ and holds a professional skipper license. 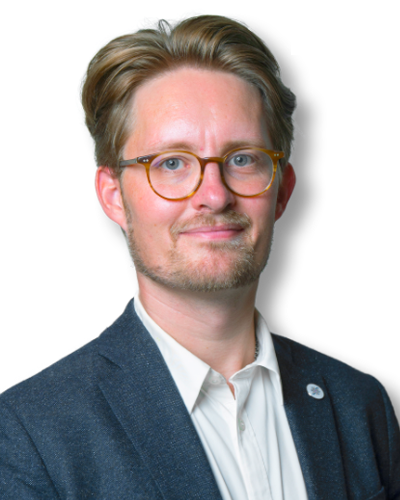 Book Marcus for your next event.

Exponential technologies are building the future today. Please provide your contact information and share your questions with us and we will get back to you as soon as possible.

We can’t wait to hear from you!