Carin Ism works at the forefront of governance innovation and is the co-founder of the Future of Governance Agency (FOGA). The agency brings governance innovation and power literacy to the public and its institutions. FOGA conducts research and provides communication services to ideators – as well as packages of ideas to those positioned to advocate and implement the governance systems of tomorrow. Carin is the co-author of “How to Rule a World – a guide to the established and emerging tools for power and governance in the 21st century” to be released in early 2020.

Carin leads the group developing the Paris Score – a new layer of compliance to the Paris Agreement based on a transactional data model, to be made public at the GovTech Summit in Paris in November 2019. The development started during Carin’s time as research director in the blockchain jurisdictions space, and distributed ledgers are built into the design of this distributed gatekeeping model for enforcing an agreement.

Carin is also the principal investigator of the first governance study in a Mars simulation. Carin spent September of 2019 in the Himalayas, living at 14,000 feet in an isolated, confined and extreme environment with a crew to develop design principles for space societies. Carin is also the project lead of a comprehensive literature review of all that has ever been written on the topic of Mars governance.

Previous to this, Carin was the Executive Director of the Global Challenges Foundation, leading the inception and development of the New Shape Prize – the largest prize competition in the social sciences to date. $5M was awarded to the best ideas that re-envision global governance, which has more than 14,000 teams from more than 180 countries working on ideas, resulting in over 2,700 proposals.

Carin is the recipient of the 2019 Joseph Jaworski Next Generation Foresight Practitioners Award in International Policy. 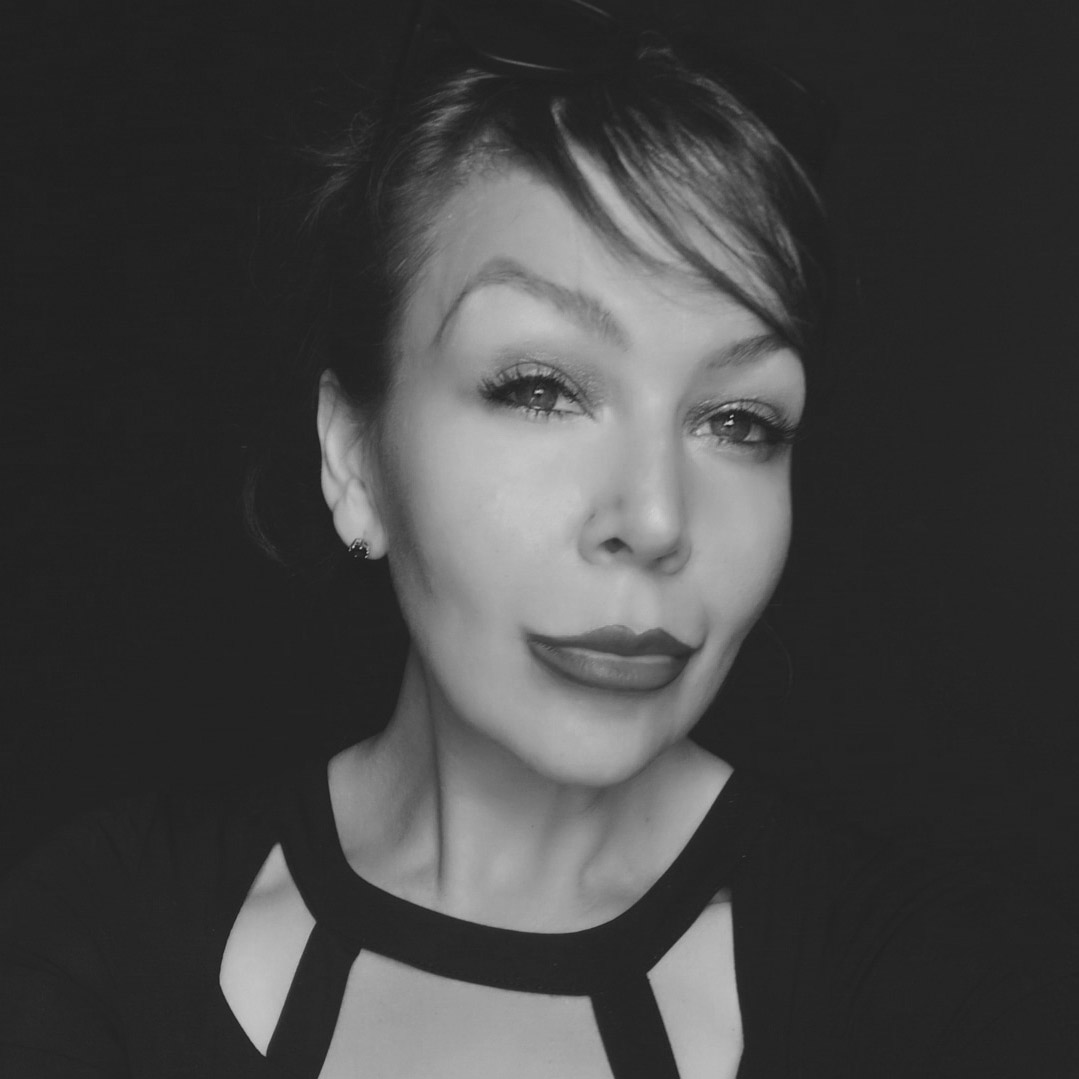 Book Carin for your next event.

Exponential technologies are building the future today. Please provide your contact information and share your questions with us and we will get back to you as soon as possible.

We can’t wait to hear from you!